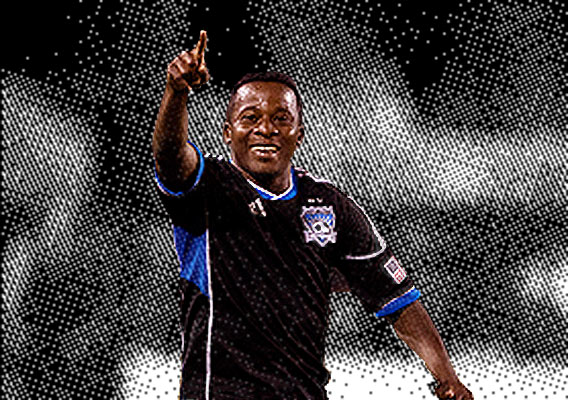 Michael Pimentel/isiphotos.com
BY MATT FISCHER
Honduras is one of CONCACAF's overlooked squads, and for good reason: The country failed to qualify for the World Cup from 1982 until 2010. But a new generation of talent helped the Catrachos reach South Africa, and the pipeline continues to produce strong players. The current squad finished on top of its semifinal group, embarrassing Canada 8-1 in the final match. The question is whether political strife and other problems will derail the Honduran qualifying attempt before it gains steam.

As for the Gold Cup, Honduras is moving in the right direction. It has made it to the semi-finals of the regional tournament in three of its last four attempts, and it will no doubt be looking to sneak past the United States and Mexico to claim the trophy. 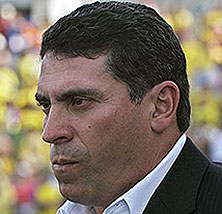 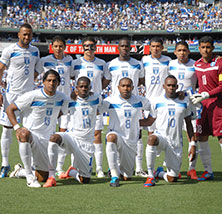 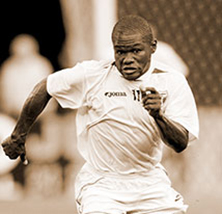 Luis Fernando Suarez, a Colombian, brought Uruguay to the Round of 16 in the 2006 World Cup, and the Honduran Federation hopes he can match or exceed the success Reinaldo Rueda saw when coaching the Catrachos in 2010. Suarez won the 1989 Copa Libertadores as a player at Atletico Nacional and spent time on the field for Deportivo Pereira before retiring in 1995. In 1999, he returned to Nacional as a manager, winning Colombia's Premier League. He bounced around squads in his home country until Ecuador hired him in 2004, and he led the side through a successful qualification and World Cup. Suarez intended to take Ecuador through the 2010 cycle but was fired after three defeats in qualifying. He landed at Honduras after the resignation of Mexican Juan de Dios Castillo, who led the squad for five months between August 2010 and January 2011. Suarez oversaw the team's semifinal appearance at the 2011 Gold Cup and their first-place finish in Group C of the 2014 World Cup qualification third round.

Honduras has evolved over the years into much more than the just the technically proficient, dominant Central American side it had been pre-2000. The modern Honduran game incorporates considerable size, speed, and strength, focusing on attacking in waves at speed. Occasionally vulnerable in back, Honduras makes amends with one of the strongest offenses in the region. The results can be overwhelming. Witness the 8-1 drubbing in the final third-round group match against Canada. But the fact that the Catrachos needed to win that game to qualify for the Hexagonal also demonstrates how the Honduran game tends to turn cold abruptly, and with little warning. Finding consistent form has been the greatest challenge over the past decade for a team that at times has looked like the best in the region, only to come up short when it counts. The club has plenty of attacking talent but may go as far as stout San Jose Earthquakes defender Víctor Bernárdez can take them. If the backline gets exposed, it's all over.