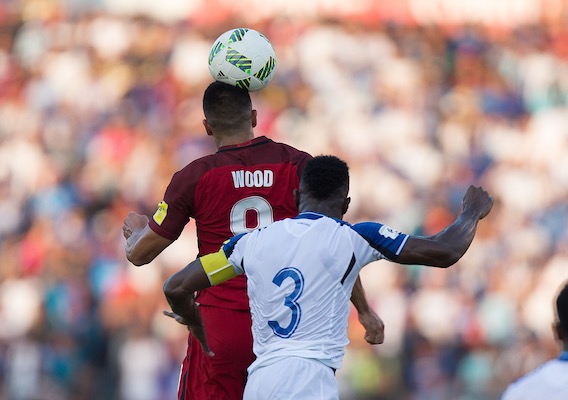 The United States men's national team does just enough to get a point in Honduras, staving off a riot from American soccer supporters for at least a month, and hopefully more; Bobby Wood, ftw.
BY Noah Davis Posted
September 06, 2017
3:50 AM