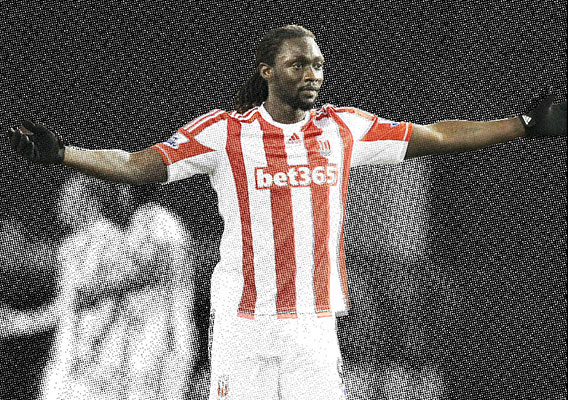 Kieran McManus/isiphotos.com
BY CODY WORSHAM
Trinidad & Tobago are a team in transition. The squad that shows up at the Gold Cup for the first time in six years this summer will feature a new kit, a new crest, and a new coach. Whether or not all that novelty can translate into any new on-field success for a team without a goal in its last 570 minutes of play is another matter entirely. There are great pieces in play for T&T. Stephen Hart, the former Canadian national team skipper, takes over as the coach of the Soca Warriors, while legendary manager Leo Beenhakker, a 2006 World Cup star, is back as director of football. Experienced veterans like Chris Birchall and Cornell Glen have had success on the world’s biggest stages, while bright young stars Joevin Jones and Atuallah Guerra look ready to make names for themselves. But success usually takes time, and all these parts have to merge in a matter of weeks, as the Soca Warriors have yet to play a match under its new leadership. Is the Gold Cup the right place to field a new-look squad? Probably not, but as Beenhakker and 2006 squad can attest, anything is possible, and it doesn’t take long for those possibilities to be realized. 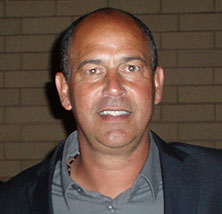 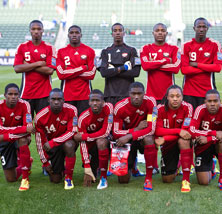 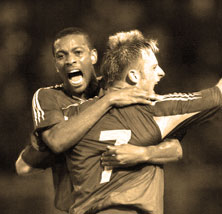 Trinidad-born Stephen Hart returns to the Gold Cup for the fourth time, but it will be his first trip in charge of his native land’s national team. Hart coached Canada in three Gold Cups, including the 2007 semifinalists that lost in controversial fashion to the U.S. Hart coached with Canada in various positions but was the head coach from 2009 to 2012, stepping down after an 8-1 loss to Honduras last October left the team just outside of the 2014 World Cup Qualifying Hexagonal. Trinidad hired Hart in June along with Beenhakker, who coached the squad to an improbable 2006 World Cup berth.

Size and speed abound in the Soca Warrior squad, but how those weapons will be used remains to be seen. With Canada, Hart—like his T&T predecessors, co-head coaches Jamaal Shabazz and Hutson Charles—favored playing with a compact midfield to clog down opposition attacking lanes and countering with width and pace to dangerous crossers of the ball. That trend may continue this summer. Based on past experience, personnel and the prep time—or lack thereof—expect Hart and his squad to keep things simple with a 4-5-1 that might look like a 4-4-1-1 at its most offensive. The Soca Warriors have enough physicality in the back to win balls in their defensive third, and if the midfield can provide enough beef—a big "if"—a defensive, counter-attacking style predicated on winning the aerial game and keeping things tight might favor all. If the midfield isn’t up to such a physical task, it has the creativity to make up, but depth and cohesion will make that task difficult.