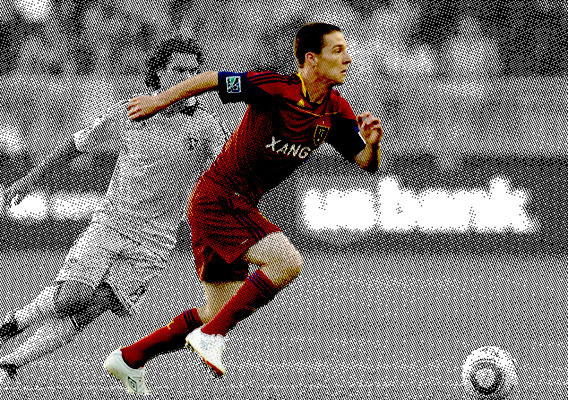 Bill Barrett/isiphotos.com
BY LINDSEY PEHRSON
The Canadians failed to qualify for World Cup 2014, but the 2013 CONCACAF Gold Cup represents a chance for the club to leave its mark on the international stage. The 83rd-ranked squad won its only Gold Cup in 2000, defeating Colombia under German coach Holger Osieck. The team hopes to recreate its recent Gold Cup success—it reached the semifinals and quarterfinals in 2007 and 2009, respectively—while avoiding a group stage exit as it did in the 2011 Gold Cup. Canada is winless in its last five international games, but veteran leaders such as Julian de Guzman and Will Johnson will look to alter that fate. The squad also boasts a few young players who will add a much-needed spark that will aid in Canada’s usual lack of creativity. 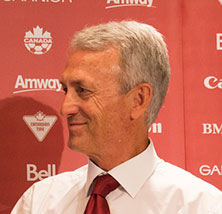 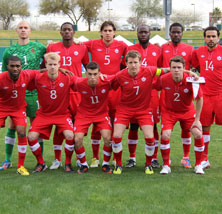 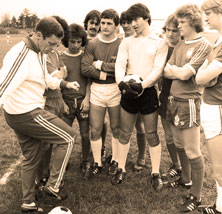 FC Edmonton boss and former Canadian national team player Colin Miller will serve as interim coach throughout the Gold Cup despite the fact that the Canadian Federation hired Benito Floro who will start on August 1. Miller, who served as interim head coach briefly in 2003-2004, inherits a squad itching for success on the international level. Miller also coached the squad during in three friendlies in January, including a listless 0-0 tie against the U.S, and oversaw a 4-0 defeat to Denmark. The interim coach, who played for the NASL’s Toronto Blizzard and two seasons with Rangers F.C., earned 61 caps for Canada as a defender. He has managed several different clubs since 1999, most notably acting as assistant coach at Derby County F.C. in 2007 and Vancouver Whitecaps FC in 2010-11. Miller joined FC Edmonton in November 2012.

Canada’s main tactical concern is finding consistency, both on the field and in personnel. Eight managers have come and gone since the 2000 CONCACAF Gold Cup victory. Despite its Gold Cup success in 2007 and 2009 under the direction of Stephen Hart, the squad failed to advance past the group stage in 2011. Canada's main struggles lie in its inability to establish defensive togetherness and attacking prowess in front of goal, even though its roster features exciting players in the midfield, like Johnson and 20-year-old Lucas Cavallini. Canada has been poor in its latest international contests, most recently suffering a 1-0 loss to Costa Rica on May 28. Group A presents an interesting challenge for Canada—a team that, on paper, seems to have the tools to succeed—as it seeks to take advantage of inexperienced Martinique, and Mexico and Panama sides that are struggling as of late.