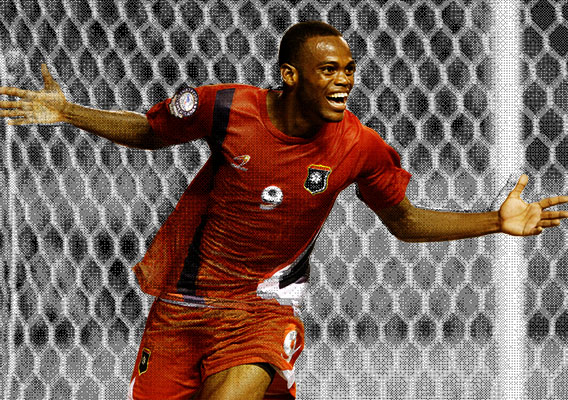 Juan Carlos Ulate/Reuters
BY BLAKE THOMSEN
It’s no exaggeration to say that Belize may be the biggest underdog in the history of the Gold Cup. The country did not even have a national soccer team until 1995, and Grenada (population: 104,000) is the biggest nation it has defeated in World Cup Qualifying. Yet here the squad is, qualifying for its first Gold Cup via a fourth-place finish in the 2013 Copa Centroamericana. All of the players play in the Belize professional league. Striker Deon McCaulay is the team’s standout player, and actually leads the world in goals scored during 2014 World Cup qualifying. He netted an exceptional 11 in eight games. Center back tandem Ian Gaynair and Dalton Eiley form a dependable shield in front of goalie Woodrow West. But the team will only go as far as McCaulay takes it, which, to be honest, probably won’t be out of the group stage. But the Gold Cup has produced some shocks in the past—Guadeloupe made the semis in 2007—so the Belizeans and their federation’s president will be dreaming big. 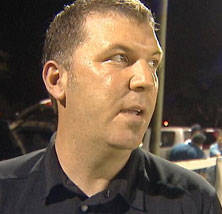 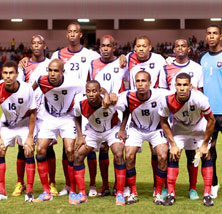 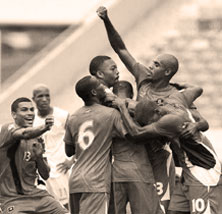 Belize is led by American coach Ian Mork, who is in his third stint with the country's national program. He was working with an amateur youth club in California, and he’ll return to it at the conclusion of the Gold Cup. While he wants to work long-term with Belize, the financially limited federation has hired him only for the duration of the tournament. His patience and positivity make him an ideal candidate for the job, and he has done nothing but praise his players in the buildup to the Gold Cup, commending the team spirit and athleticism. It would certainly be quite an achievement if he can lead them out of the group stage.

Belize’s historic fourth-place result at the 2013 Copa Centroamericana came due to a conservative strategy, as the squad conceded just four goals in five games. The cautious approach, however, stymied the already limited attack, and Belize was held scoreless in four out of its five games. Expect the Belizeans to park the bus again and look to frustrate its more-skilled opponents in the Gold Cup. Like Jamaica, the team will rely on its athleticism and try to break with pace when the opportunity presents itself. Belize needs McCaulay to be at his very best, as the squad has few other legitimate goal threats and won’t create many scoring opportunities.

The 2013 edition marks Belize’s first-ever Gold Cup. The team has only ever beaten four nations in World Cup qualifying. Its best results have come in the past few years, including a second-place finish in the second round of CONCACAF 2014 World Cup qualifying and a fourth-place showing at the 2013 Copa Centroamericana. CONCACAF Gold Cup Results
1991-2011: DNQ