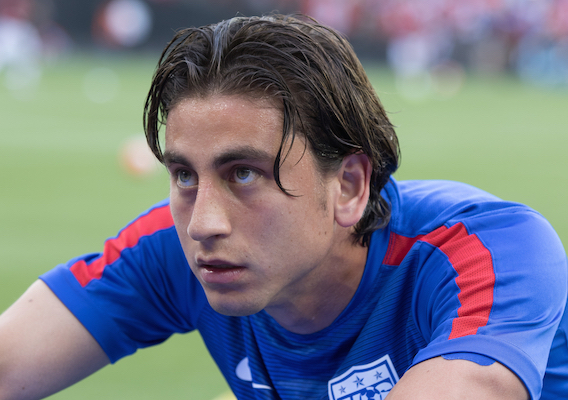 Miraculous recovery? Or was Fabian Johnson sandbagging a bit when he begged out of the CONCACAF Cup? The No. 2-ranked player in the ASN 100 played another 90 minutes on Wednesday.
BY Nick Kariuki Posted
October 23, 2015
11:00 AM

The 24-year-old’s loan spell at Atlas was marred with an injury to his right hip. He faces up to five months out.

Nick Kariuki writes both the ASN Injury Report and the MLS Roundup every week. Follow him on Twitter.