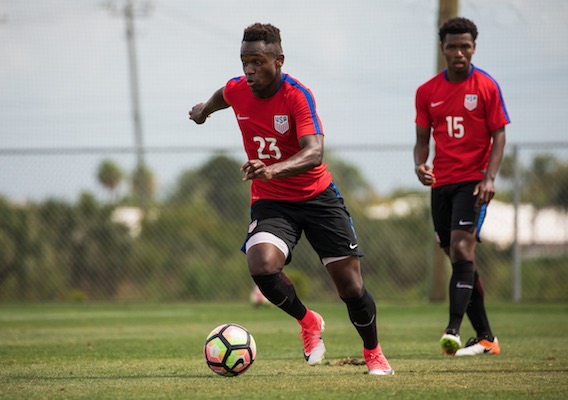 The United States Under-17 squad contines to tear it up in a European tournament, while at least one person thinks the Under-23s could win the 2020 Olympics. Excitement overload.
BY Noah Davis Posted
August 23, 2017
4:05 AM