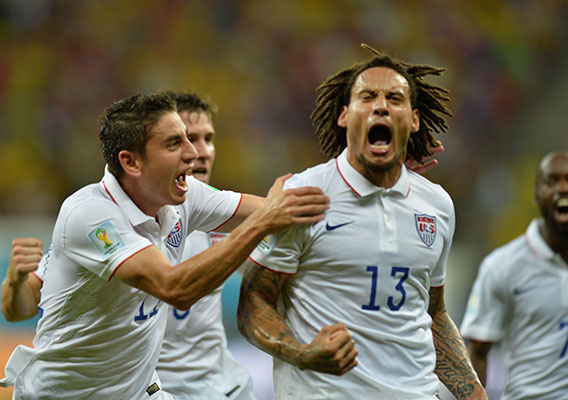 The United States fell behind early, caught up, went ahead, and then, on the last play of the match, gave up a game-tying goal to Portugal to finish its World Cup match in a tie, 2-2.
ASN Slideshow