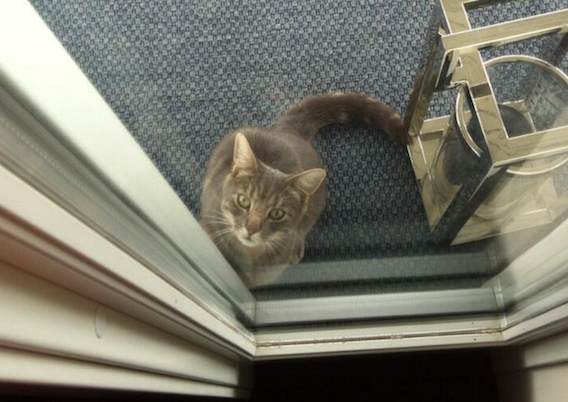 Tweets of the week

Does the "I never got your text" excuse still work??? Cuz I still use it daily

7. Stu Holden: This is some Adrian Peterson-esque recovery

First week of rehab has gone really well and should be off crutches by the weekend! Onward and upward ????#whatacl #crushingit #noholdenback

6. Omar Salgado: You get to eat ice cream and mashed potatoes for three days, it's not all bad

5. Tony Beltran: Please don’t do that

Thinking of giving up my trade and making a late push for Sochi. Look out @jagarcia23 @matth660 #Houseofbros pic.twitter.com/aP7L0KFMYd

3. Jozy Altidore: And here we were talking about how mature Jozy had become

Hoes will be hoes...

Wish Nutella grew in my back yard.

1. Mix Diskerud: Live-tweeting a random cat in your house automatically earns the No. 1 spot

Who's cat is in my house!!?? I can't touch it, because I'm allergic. So, any advice on how to get him/her out the door?

I'm loving the suggestions. Keep them coming. Some are brutal though... Update: The cat is further in the house now

Update: Situation is now under control. Close call.. I kind of feel sorry for the cat now though pic.twitter.com/8QSHEMb2bm

The cat is still outside the door by the way