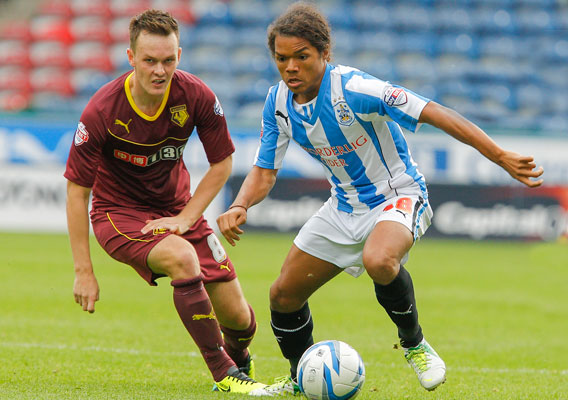 The 18-year-old Georgia native is making a big splash with Huddersfield Town's first team. ASN's Brian Sciaretta spoke to Holmes about his development, and his dream of playing for the U.S.
ASN Slideshow