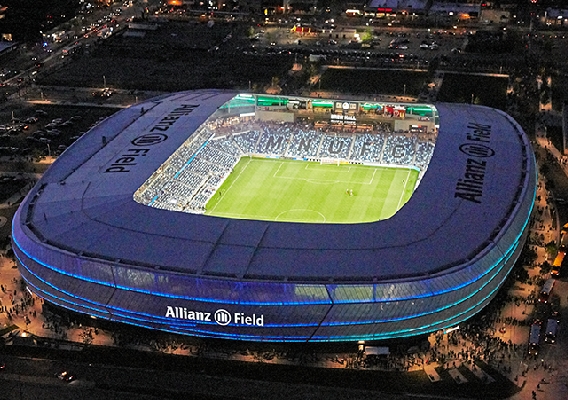 The U.S. national team will have a very cold January slate of games with Columbus and Minnesota awarded the hosting rights to the games against El Salvador and Honduras, respectively. ASN's Brian Sciaretta offers up his thoughts.
BY Brian Sciaretta Posted
November 24, 2021
11:05 AM

ON WEDNESDAY, US SOCCER announced the locations for the World Cup qualifying home games in January – and the federation opted to play the two winter games in very cold places.

The United States men’s national team will host El Salvador at Lower.com Field in Columbus on January 27th. It will be the team’s second trip to Columbus and third to Ohio this qualifying cycle.

Following that game in Columbus, the U.S. team will head north to face Canada on January 30th. The venue for that game is yet to be determined.

On February 2nd, the U.S. team will head to Minnesota to face Honduras at Allianz Field in St. Paul. It will be the team’s first ever qualifier at Minnesota United’s home stadium. 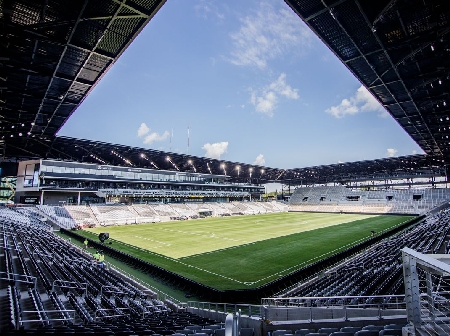 Thoughts on the selection

The big takeaway is that there is a high degree of aggressiveness to play these games in cold weather. Yes, it will minimize travel with the Canada game, but the decision for bringing these games into cold weather seems to be made with the purpose of making things hard on two Central American opponents who are used to playing games in the warm weather.

The big question then is whether that is necessary. Honduras has three points from seven games in the cycle and sit in last place. El Salvador, meanwhile, sits second from last.

The U.S. is a superior team on paper and has a huge talent edge and the big point is that poor field conditions often serve as a talent neutralizer. When weather and field conditions are poor, the better team loses its edge. 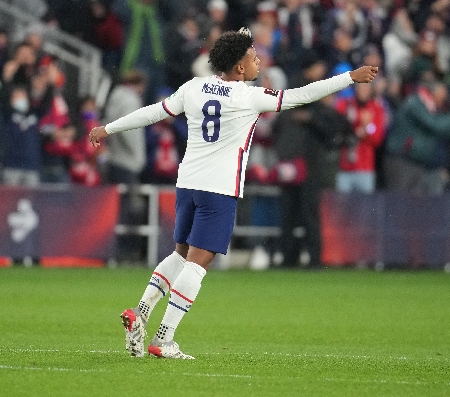 Now, on the flip side, Lower.com Field and Allianz Field are terrific stadiums. Allianz Field has a heating system that can warm the field and prevent the cold weather from taking its toll on the surface. Playing this game in February could certainly test that. Yes, many of the U.S. team’s Euro-based players are used to playing in cold weather games in the winter in places like Germany, northern Italy, or England – but Minnesota is on another level.

Meanwhile, bringing the game to Columbus again is understandable. The U.S. national team doesn’t have a home stadium but the sentimental attachment it has to Columbus and the rest of Ohio has grown into a significant bond over the past 20 years. The U.S. team needs to win these games and Ohio, cold or warm, has justification of hosting these games.

It doesn’t mean there won’t be a risk. No one should argue that the U.S. team face El Salvador in Los Angeles or DC where U.S. supporters could be outnumbered. But the U.S. team can get a pro-US crowd in several venues less likely to be frozen. San Jose showed that last cycle against Honduras. 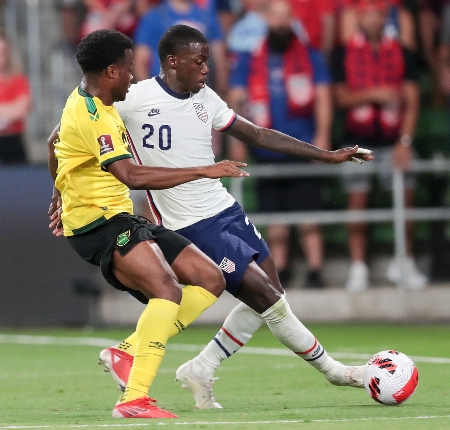 The choice of Minnesota is riskier. If Minnesota is below zero and the U.S. team struggles to take advantage of its talent gap, while Honduras is able to play ugly (like it wants), then it will be seen critically. If Honduras plays like it doesn’t want to be there, and the U.S. crowd help propel its team to victory, then it will be seen as a wise choice.

Regardless, the U.S. team will be playing at newly-built, fantastic stadiums that will be packed with U.S. national team fans. That wasn’t always the case. It wasn’t long ago when the U.S. team had to play these games at crumbling places like RFK Stadium full of mostly opposing fans, or in American football venues like Stanford Stadium, the LA Coliseum, the Cotton Bowl, or Giants Stadium.

The fact that some fans might be complaining about the cold while being surrounded by pro-US crowds in magnificent stadiums built just for this sport is a testament to how far the landscape has changed. These are “first world” problems compared to the way it used to be.