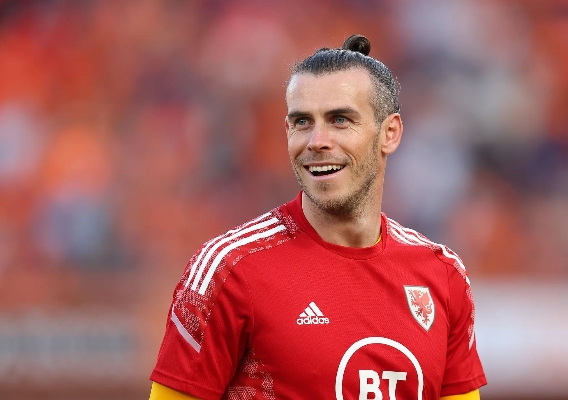 THERE WAS A FULL slate of MLS games from the weekend – to go along with a ton of news. Most notably the awaited signing of Gareth Bale to LAFC in a blockbuster move that overshadowed just about everything else.

Here are some thoughts on the weekend

Gareth Bale is coming to LAFC. That’s a big story.

Bale is coming to LAFC in a year when Wales is heading to the World Cup, so his motivation to play well is going to be through the roof. That makes it a bigger story.

Bale is coming to an LAFC team and he isn’t even a designated player. That makes it an even bigger story.

Bale is going to be joined by Giorgio Chiellini, who is older at 37 but who is not far removed from some amazing soccer. Both of these players can start in about two weeks. That makes this rather eye opening.

LAFC is already the best team in the league before Chiellini and Bale arrive with players like Carlos Vela (who also just signed an extension). That makes this perhaps one of the biggest signings in MLS since David Beckham.

Then you realize that LAFC also has an open DP spot. Well, now you can see why it’s a big story. 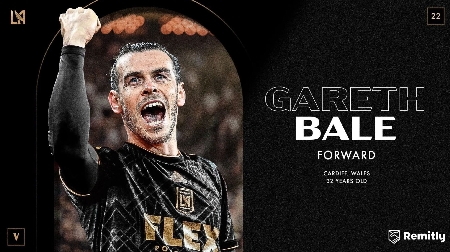 LAFC is now putting themselves to be on another level.  This isn’t quite the same level, but LAFC making MLS look like a European situation where one team just has a lot more talent than everyone else.

Per the team’s announcement, the deal is a “12-month contract using Targeted Allocation Money (TAM) with options through 2024.”

But here’s the thing. LAFC isn’t using resources that other teams don’t have. They’re just being very smart at the moment. Their city rivals, the LA Galaxy, have spent similar money on players, coaches, facilities, etc – but haven’t been able to get it right. Even with a player like Zlatan, they couldn’t build the supporting cast around him to be a top team

With LAFC, everything seems to be working right now. 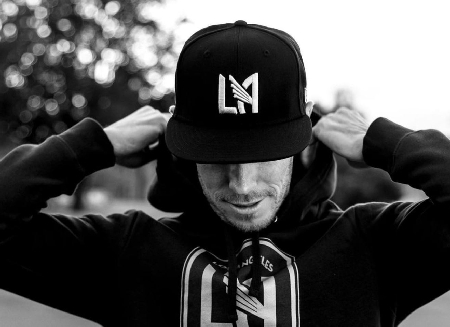 They should also aim to win the CONCACAF Champions League next season. Seattle is the darlings of the league right now. But LAFC has the potential to claim the throne.

While most of the attention this season in the league has been out west, the top two teams in the east met up in a wild game that was unfortunately distracted by VAR. In the end the Union prevailed 2-1.

Philadelphia scored first via Mikael Uhre and it appeared as if this was going to hold up. But NYCFC equalized when Kai Wagner was called for a handball after a VAR review – and it was the right call.

But in the 6th minute of stoppage time, Philadelphia found a winner on Cory Burk goal that was initially ruled for being offside but a lengthy VAR review, it was upheld to be a valid goal.

This is turning into a good rivalry. Emotions ran high at one point and the player had  to be separated. Philadelphia’s trainer was sent off.

These two teams met last year in the conference final and NYCFC only prevailed because the Union were wiped out with COVID. But at the heart of it, these are the best teams in the East – and for very different reasons.

The Union are well coached and have a solid core. Their payroll isn’t high and they don’t have the big DP’s that typically win.

NYCFC is a bigger spender and follows the direction of City Football Group. But they also have adjust frequently and are under an interim manager with Nick Cushing after Ronny Deilha left for Belgium. Thus far they’ve adjusted poorly with a draw to Colorado, a loss midweek to the Red Bulls in the Open Cup, and now a loss to Philadelphia.

It’s easy to see NYCFC getting back on track, if anything because the rest of the East just isn’t so hot right now.

This is not Atlanta’s season. Miles Robinson is done for the year. Now Brooks Lennon looks as if he could be on the shelf for a six to eight weeks after his pregame injury to his MCL. But the team is punching far below it’s weight right now and the team lost to Toronto 2-1.

Still, even with players like Luiz Araujo and Josef Martinez, it should be better. Thiago Almada’s suspension is nearly over and that will help. But the team is completely out of synch right now and the backline of George Campbell and Alan Franco.

Toronto played pretty well, but it’s a tough season and there isn’t enough talent in the core group to supplement its stars. Lorenzo Insigne will help but there is still work to do. If the team can sneak into the playoffs, they could do some damage because the playoffs tend to come down to the difference makers.  But this Toronto team is still a ways away, and that is too bad. Comparing the situation Bale is coming into compared with Insigne

The Seattle Sounders downed Sporting Kansas City in a game that was not really a contest. It should have been considering Seattle is without two DPs in Joao Paulo and Raul Ruidiaz due to injury – along with Obed Vargas who has been in for Paulo since the CCL final.

But this game was no contest and U.S. internationals Jordan Morris and Cristian Roldan who each picked up a goal and an assist.

But what this shows is that Seattle is a machine, not dependent on anyone. They can interchange, rotate, and deal with injuries – and still win. It’s just an overall strong organization.

The July 29 game vs LAFC is going to be a good one.

Cincinnati is vastly improved and their 1-0 win over Orlando shows how quickly things can turn for the better in this league. Once again, putting in a front office that was familiar with the league was key.

It's not surprising that Nashville strolled into the nation's captial to face DC United and came away with a 3-1 win. Nashville are solid. DC United are the favorites to win the Wooden Spoon and no amount of midseason pickups are going to help. They have to think longer term with any moves.

Not far behind them are Chicago Fire who lost 2-0 to Houston in a matchup between rebuilding teams. Not surprisingly, Houston is a bit further along. Chicago has pieces that should be performing better than they are. How is Ezra going to handle this?

Inter Miami is also in the running for most improved teams. Bryce Duke has been a revelation and Indiana Vassilev came off the bench to score two late goals to equalize and win it. Inter Miami was always wanted to win with big name stars. But they're winning with young Americans. For some fans, that's refreshing.

This was a pretty goal from Inter Miami. Bryce Duke has a huge game and assists here. Vassilev was subbed into the game in the 73rd minute and had 2 goals in 7 minutes. 6 touches/3 shots/2 shots pic.twitter.com/kWkPffVv72

Austin and FC Dallas drew 2-2 after Austin rallied with two late goals for a result. Paul Arriola keeps scoring for Dallas while Sebastian Driussi is one of the best players in the league. Josh Wolff has done a great job for Austin and his team doesn't always play beautifully, but they can find ways to just claw themselves to results. That's a huge sign of improvement.

Real Salt Lake drew Columbus 0-0 in a boring game but it is still impressive how RSL continues to get results when, on paper, they should be nowhere near the playoffs.

It wasn't the only scoreless drew of the weekend as Vancouver and New Engnald also didn't produce goals. For New England, a 0-0 draw for a cross-continent trip for a late Sunday game isn't a bad thing. They're gradually getting their act together and should be dangerous come the playoffs.