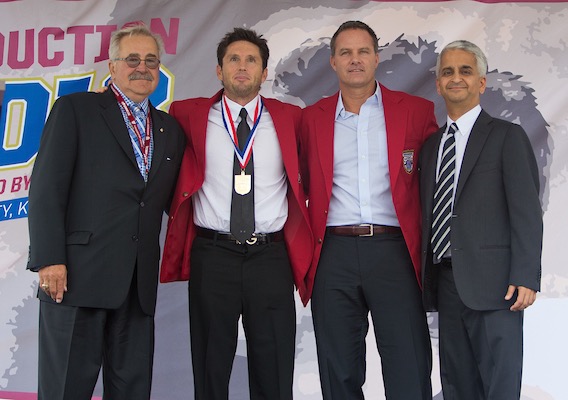 The United States women's national team puts on a show in a 6-0 rout over South Korea; The race for USSF president heats up and one of the candidates is bringing a scorched earth approach.
BY Noah Davis Posted
October 23, 2017
9:00 AM