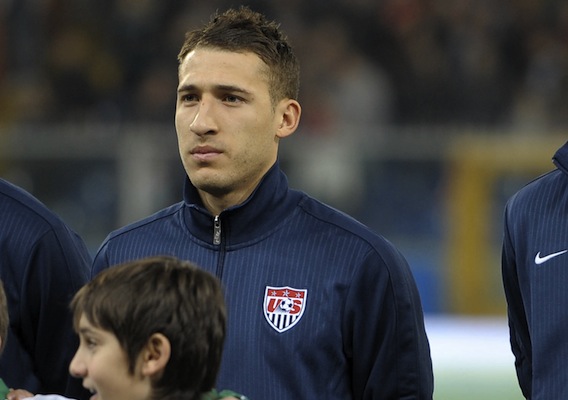 A national team defender appears to be on the mend and nearly back to full training; but boy, there are a lot of injured Americans; luckily, Costa Rica's left back is muy terible.
BY Noah Davis Posted
March 11, 2013
8:23 AM