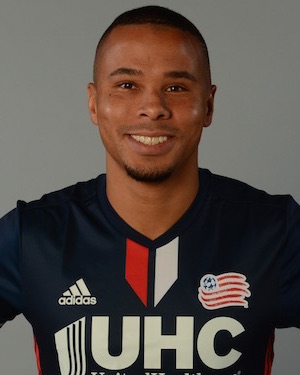 Had he been a modern soccer fan perhaps F. Scott Fitzgerald wouldn’t have famously said “there are no second acts in American lives" because Charlie Davies is proof that second acts do exist, at least in American soccer.

Once one of the brightest young stars in American soccer, Davies career, which included key goals for the national team and a promising career with Sochaux in France’s Ligue 1, was derailed after he was badly injured in a 2009 car accident that cost him a spot at the 2010 World Cup in South Africa.

But after years of rehab and some false starts at DC United, back at Sochauax and in Denmark, Davies, who grew up in New Hampshire and played at Boston College, returned home to New England late in 2013 and the following summer began flashing the spark and athleticism that had made him such a promising player.

Davies career may never reach the heights he was destined for before his accident, but he’s shown he can be a solid contributor on very good MLS teams and after seeing his career almost ended, that’s a second act even F. Scott would appreciate. – BROOKE TUNSTALL