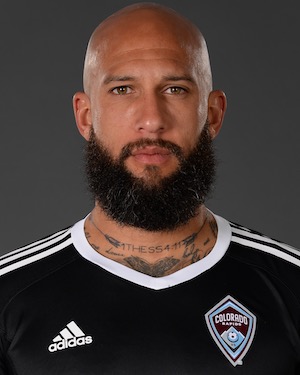 In his prime, when he played for Everton in the English Premier League, Tim Howard was undoubtedly the No. 1. U.S. goalkeeper. Now he's 37. And playing for the Colorado Rapids. And he lost the starting job to Brad Guzan last year. But with Guzan buried on the bench for Middlesbrough, Howard may be in position to reclaim the job.