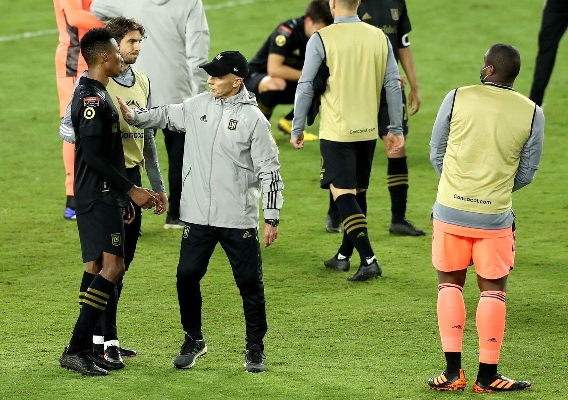 The domestic side of American soccer in 2020 ended on Tuesday night as LAFC fell to Tigres in the CONCACAF Champions League final by a 2-1 score. ASN's Brian Sciaretta is here with his thoughts on LAFC, its performance, and its impressive run to the final.
BY Brian Sciaretta Posted
December 23, 2020
7:45 AM

LOS ANGELS FC had the CONCACAF title within its sights after taking a 1-0 lead in the 61st minute but fell victim to two late goals from Tigres and became the fourth team from MLS to lose in the region’s Champions League final. It was a tough and bitter loss for Bob Bradley’s team after overcoming the most difficult path the final possible.

The game was back and forth in the first half and into the early second half as both teams had stretches where they carried the game. Tigres began the game on the front foot but LAFC gradually got into the game and asserted control for long stretches.

LAFC scored first in the 61st minute when a fantastic past from Mark Anthony Kaye found Diego Rossi who chipped it into the goal. But Tigres immediately shifted into another gear that overwhelmed LAFC’s defense. Hugo Ayala Castro equalized when he headed home a corner in the 71st minute and Andre-Pierre Gignac hit home the winner on a counterattack in the 84th minute.

Here are some thoughts on the game:

Los Angeles wasn’t at the level of the league’s top teams in 2020 because its defense wasn’t as sharp as it was in 2019. It conceded too many goals for it to be able to compete with the likes of Seattle, Minnesota, and Sporting Kansas City in the West this year. 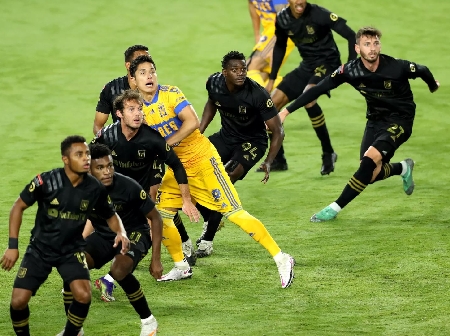 That being said, the defense played remarkably well in this tournament until the final 27 minutes against Tigres. Almost immediately after LAFC took the lead in the 61st minute, Tigres was able to raise its game to another level. In the 62nd minute, Tigres nearly scored the equalizer when pressing LAFC to a horrible mistake out of the back.

Tigres did what very good teams do – they respond to adversity well. To be fair, LAFC responded tremendously well in the second leg against Leon, then again after falling behind to Cruz Azul, and then after falling behind a goal and a man to Club America. In this game, it was Tigres that was able to elevate and LAFC’s defense was shaky to the point where it just seemed like a matter of time before the dam would break – and it did.

LAFC was far from overwhelmed in this game. Tigres was better given how it was able to elevate its game, but this game was certainly winnable. In the first half, LAFC was wrongfully denied a penalty when Carlos Vela was tripped up in the box. Then minutes later, Diego Rossi had a chance where he had an open shot at the top of the box but missed with his shot sailing over the bar. In the second half after scoring a goal, Vela could have put LAFC up 2-0 on two different occasions with the best chance seeing his shot from around the penalty spot get blocked.

To win these games as slight underdog, LAFC needed to find ways to make magic and be clinical with its chances. It did well to create the chances, but couldn’t burry the chances.

The most noticeable American on LAFC this season was Tristan Blackmon who had an uneven 2020. The Las Vegas native out of the University of the Pacific floated between right back and central defense and at times he looked very good and at other times, he was part of the problem with LAFC’s defense.

In the CONCACAF Champions League against the best of Liga MX, Blackmon was outstanding at right back. His defense was very good and he was confident both in how he defended, moved forward, and passed out of the back.

Tristan Blackmon’s got it pic.twitter.com/QeyR6snPDy

If Blackmon can prove to be a more consistent player in 2021 and play at the level he was at in the Champions League, he might sneak into consideration for Dest’s backup. But aside from the national team, he simply has a nice professional career in front of him. 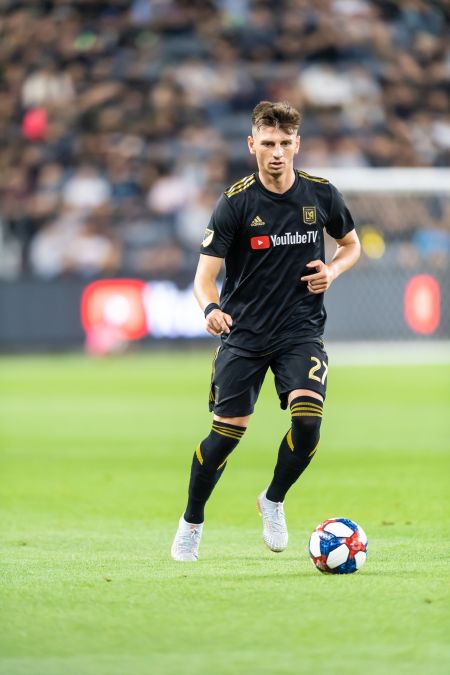 In years past, whenever the last MLS team would bow out of this tournament, it would spark a debate about the level of the league and how it was still below Liga MX. It still might be below Liga MX but there is a huge overlap between the leagues and the gap has never been smaller.

It is tough to draw conclusions from LAFC because while it lost a close game to LAFC, it still managed to knock out not just three Liga MX teams, but three of the biggest and best Liga MX teams before facing Tigres.

Tonight was our first final, it won't be our last.

We can't wait to see you again. Until then, stay safe. #LAFC pic.twitter.com/T5h4JfXDmf

Since 2018, there has been a considerable narrowing of the gap and the record for MLS teams against Liga MX teams has narrowed. It’s now nearly 50/50. The gap has been narrowing much quicker.

That's not 50/50, but it's close enough that you'd expect to win one of these things sooner or later, god dammit.

There are four reasons for this

This is hardly shocking for people that watch the league and you are seeing this reflected in the fact that young American and Canadian players in the league are now heavily scouted. The investment in academies and the improved minutes given to young players gives teams both better key players and better depth. 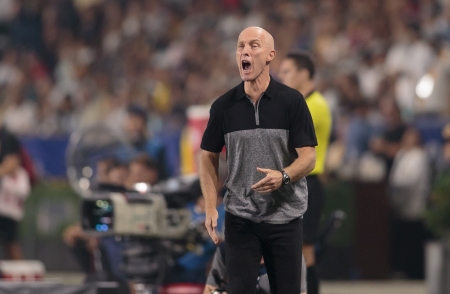 Winning the tournament for MLS teams will still require improvement and, yes, luck. But the strides that have already been taken in recent years have yielded noticeable results. The next steps will be harder but, for people who have watched this tournament for well over a decade, it is hard not to be encouraged the progress we’ve seen from MLS teams lately.

LAFC’s loss to Tigres was unquestionably disappointing because it was a winnable game but the path it took to get to that game should not be ignored, and was probably more revealing in terms of the big picture of league progress.