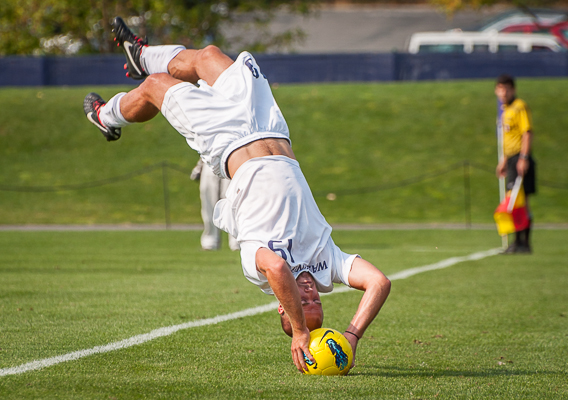 Flip-Throw Expert Wants To Show He Belongs in MLS

RIght back Michael Harris' amazing flip-throw is the stuff highlight reels are made of, but the MLS hopeful may not be getting a fair shot from those who see the skill as a gimmick.
ASN Slideshow